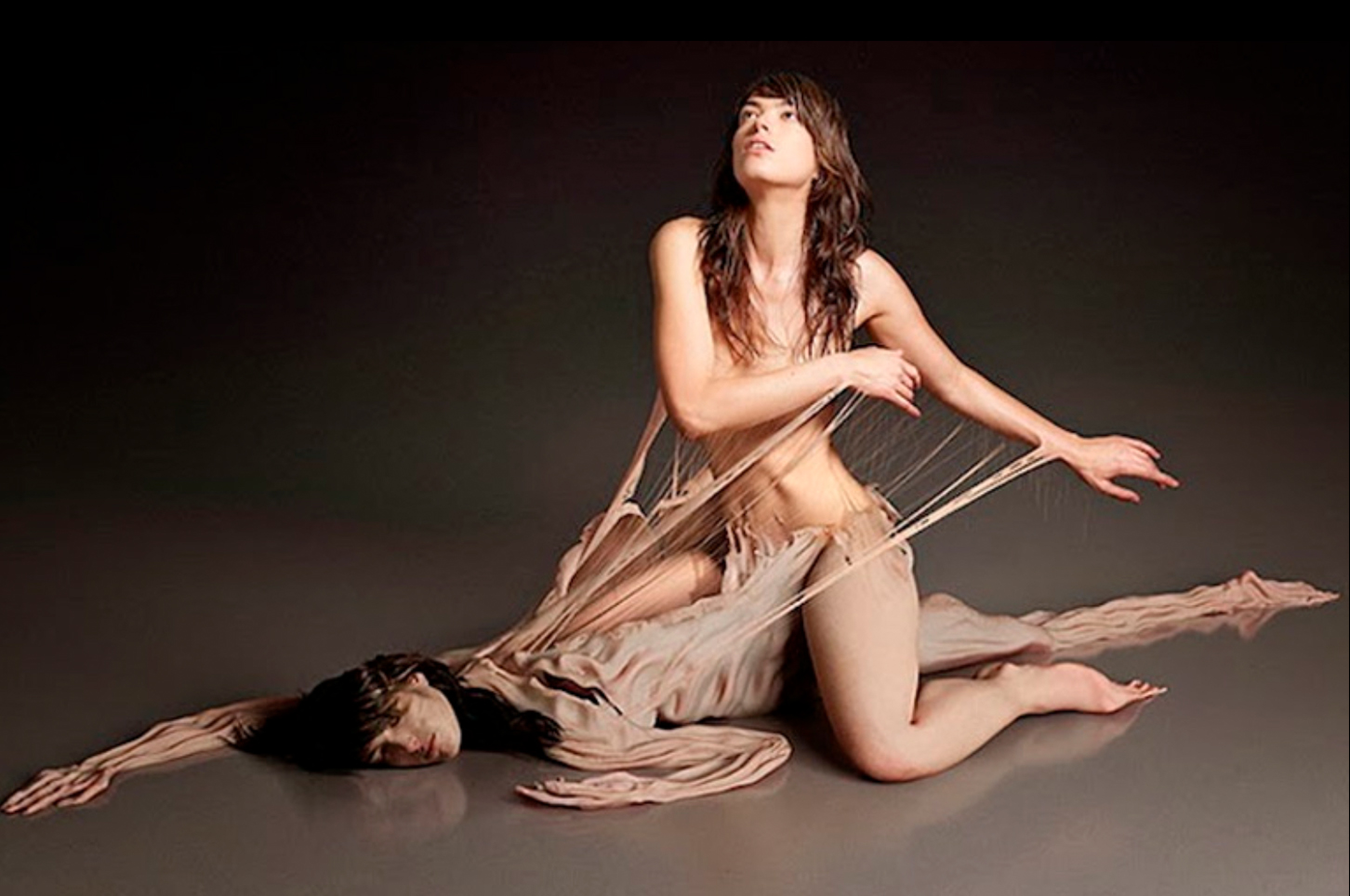 “This session I worked with my issue of extreme tiredness (chronic fatigue). Since the session I have been energetic and “full of life.” I eat moderately and can now go without the afternoon 2-hour nap which was essential to get through the evening since my childhood. I now also sleep at 11.00pm rather than the usual 9.00pm. I am looking to exercise in different forms, and my relationship with my spouse and kids and people around me has more life in it now. I can do so much more than I did earlier… Yay!! Thanks a ton Mark. You are the best.” ~ Michelle

Read the “Tale of the Day” below to peak inside the metaphor session I did with Michelle right before this change. You can also register for my 4-day Metaphors of Movement class, where you’ll learn this fun and valuable process in depth.

Tale of the Day:
Shedding an old skin

NOTE: Whenever working with a health issue, I always advise people to see a doctor and get their recommendation. Then we can do inner work as additional support of our health—not as a substitute for medicine. I’m also sure to be clear that there are no guarantees that inner work will bring the desired changes when physical issues are at stake, and yet some people have experienced quite surprising results of healing after doing inner work, so it can be well worth exploring. The following was a quite dramatic example of one of those cases.

In this session with Michelle I began by guiding her through the Core Transformation process, beginning with the “part” of her generating her tiredness/lack of energy:

“The part came up as if my whole left side was dead,” Michelle said. “Dead, heavy and dark—no life there.” Then she added, “I got another visual of me being in a dark tunnel carrying a dead body on my left side. It feels like I’ve been carrying the dead body for a long time, and it makes moving very difficult. I’m tired.”

Before exploring this metaphor, I guided her to her Core State and finished the Core Transformation process, and Michelle said, “It’s like my whole left side that was dark and heavy lit up and LIFE is there now.”

Next we looked back at the metaphor. Michelle said, “It’s like there is a net there now. And I’m standing there with it at my foot. My left foot is kind of caught in it, making it a little hard to move forward.”

“Yeah. Actually it isn’t a net, it’s like just the skin of the dead body there now. It’s like an old skin of me, but kind of reptilian.”

“So you used to have a thick skin, but you’ve shed that now—almost completely.”

“Yeah, actually people have always described me as having a thick skin—like being hard to affect emotionally.”

“Interesting. And now this ancient part of yourself is still dragging along behind you. You’re still just a bit caught up in this old husk of your former self.”

“It’s like I’m standing in a dark tunnel. There’s light overhead like coming down through an iron grate or grill or something.”

“Up ahead the tunnel bends out of sight and there are a few other grills letting in some light from above every once in a while.”

“What kind of tunnel? What are you standing on?”

“It’s like a round tunnel, like a concrete pipe. And there’s a little bit of dark water in it.”

“Sounds like a major drain. And without much in it. When you try to go the right way, you run into a wall. And at the same time there’s nothing left for you either. You can only keep slogging forward, yet you can’t see where that leads. I suppose you could back up, but then you’d be in the dark and things might really get backed up. As long as you go with the flow the way forward is open to you, though you don’t know where it leads and it may all be a waste. It makes me wonder where this is all leading to.”

“You’re in the pipeline. At least you have a concrete understanding that supports you here. You’ve gone underground, away from the light of day. You’re staying below the surface; keeping a low profile. But you must feel a bit down. People probably don’t even see you down here, but if they did they’d have to look down on you from above. Being down here people might walk all over you without you even noticing, or them noticing either!”

“So you could keep moving forward down the pipeline at your own pace, or get swept along with whatever comes out of the darkness behind you. But you don’t know where that leads, or maybe you can guess where this all ends up and would rather not think about it because it may stink. So here’s the thing. Sometimes when we find ourselves in a difficult situation—a situation clearly not of our making—often all we can do is grow up. And I want to be very clear that in situations like this, just because we’re responsible for the solution, in no way makes us responsible for the problem. So I want you to close your eyes and grow up, and I mean that quite literally—grow up, up, up. And tell me what you notice.”

“It’s like I’m getting bigger and I can reach the iron grill now.”

“It’s like I can push up the grill and peek out.”

“And how does that change things?”

“I can see cars going by; like I’m poking my head up in the middle of a road.”

“Ok. So eventually you may have even more growing up you can do, but this is probably enough for now. This is enough to poke your head above the surface and see a whole new perspective that used to all be totally over your head. There’s a lot of traffic here so it will be important for you to get a good look around before growing up more, so you can do it when your growth won’t get in the way of something speeding on its own trajectory. Also the more you grow up, the more you surface, the more you’ll become visible where before people had no idea you were there. So for now, just have a look around from this new perspective, until you see that it’s safe to grow up even more and grow out of that old situation until it’s just not a fit for you anymore.”

At our next meeting Michelle said:

“You guided me to grow up and peek through the grill above me. I got out of the dark underground place into light and life. Ever since our session when I lay down on the bed at 11:00pm, I still don’t get tired. Whereas before I had to go to sleep at 8 or 9pm. So this has been remarkable. This chronic fatigue is something that has been going on for years—I first thought it started since bearing my children, but now I realize it’s from much earlier. I remember during school my sister could go without a nap during the day, but I needed a nap. So I’ve been tired basically forever. So thank you! This has been something that’s been going for years, and this has really helped me tremendously. I haven’t even been taking my regular 2-hour naps in the afternoon. And the last one and a half weeks have been really hectic, and still I have had plenty of energy. This is something I didn’t think I could recover from. This is fantastic. One of my doctors said, “You probably have chronic fatigue syndrome.” I thought maybe it was the anemia I had, but even after my iron went up I still had the fatigue. And when we did that session, everything changed. The family notices it too, my kids notice it. They’re like, ‘huh, you didn’t take a nap, what happened?’ “

To watch an intro video of me teaching this process to a group: CLICK HERE & scroll down